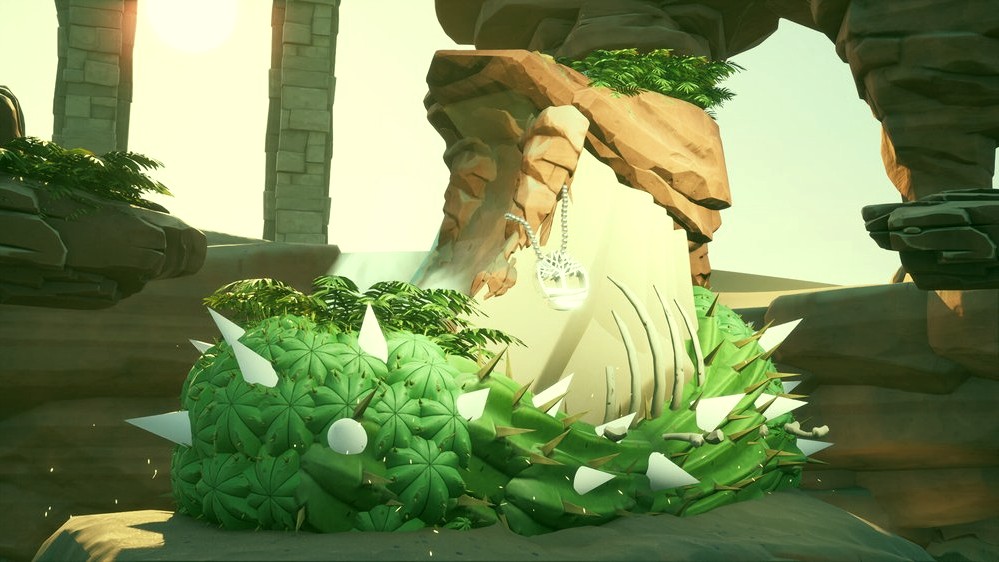 Timberland announced a new metaverse experience with Fortnite on Tuesday, in collaboration with Epic Games’ Unreal Engine and ConceptKicks.

The relationship, which is centered on Timberland’s ‘Construct: 10061′ program, encompasses both the physical and virtual worlds and enables players and footwear enthusiasts to learn about Timberland’s design and creation process through an engaging playable experience in Fortnite.

A virtual design lab, a re-creation of Timberland’s real-world innovation lab and maker space, is housed in the area, providing a rare view inside the brand’s footwear innovation and design process.

Players will find four amazing Metaboots, including a replica of the iconic yellow boot as well as three unique boots inspired by the project’s bespoke outdoor biomes. Players can take on tasks and obstacles to unlock spectacular effects on a modified Fortnite island including Arctic, Desert, and Forest biomes.

“Timberland was founded on footwear innovation, and our collaboration with Epic Games’ Unreal Engine allows us to explore new dimensions as we imagine the future of bootmaking and boot culture,” said Drieke Leenknegt, Timberland’s chief marketing officer.

“In Fortnite, we invited innovators like Daniel Bailey, Zixiong Wei, and Aisha Kujk to co-create Metaboots with our own ACE designers, bringing the cooperation model into the metaverse.” Simultaneously, we’re introducing people to the world of design innovation through a fantastic Fortnite experience. In the metaverse, the options for connecting are limitless.”

Since its inception in 2018, Construct: 10061 has brought together the world’s top footwear inventors and designers to rethink and push the frontiers of bootmaking

Guests may check out physical prototypes, watch live game play, and contribute in real time as a fifth Metaboot is constructed in Fortnite during the next season of Timberland Construct, which will debut during Milan Design Week at Timberland’s flagship Orefici11 store.

Ali ‘SypherPK’ Hassan, who began making videos in sixth grade and has ascended to become one of the most well-known and following Fortnite players/creators in the world, has been picked for the launch.

“Thanks to their innovative, forward-thinking approach, Timberland has developed a heritage around some of the most beloved items in footwear,” said Raffaella Camera, head of brands at Epic Games’ Unreal Engine.

“With the support of real-time 3D technology and Unreal Engine-based tools and virtual worlds, brand enthusiasts will be able to engage with Timberland boots in ways not imaginable today, while designers will be able to develop and collaborate in whole new ways.” It’s thrilling to think about where we can go with this.”

Yahoo steps into the metaverse in HK