In order to list on the U.S. stock market, Chinese companies will have to disclose more details about their governance structure and clarify their relationship with the Chinese government. Any listing on the US stock market must also be prior approved by the Chinese authorities before it can be executed.

“We have asked our people to find a way to require foreign companies operating in China to disclose certain information before registration takes effect,” Jensler said in a statement.

“This will improve the overall quality of registration documents for foreign companies associated with China-based operating companies listed on the U.S. exchange,” Jensler added.

China had announced that it would tighten standard listing requirements on foreign stock exchanges for Chinese companies earlier in July, prompting the SEC to act. China has given the Cyberspace Administration of China (CAC) responsibility for overseas listings of Chinese companies that have domestic consumer data.

In spite of the CAC’s opposition, Didi Chuxing decided to pursue a listing on the New York Stock Exchange with the tacit approval of the Chinese Financial Supervisory Authority, thereby making the CAC a control tower.

U.S. investors have ignored China’s restrictions on Didi Chuxing and other Internet companies listed on the U.S. stock market.

Less than a month after its initial public offering, Didi Chuxing’s stock price has fallen by nearly half. Didi Chuxing recently announced that it would buy back all its shares and become an unlisted company, but investors suffered heavy losses because of Chinese regulations.

The SEC did, however, announce the same day that it would tighten listing standards for Chinese companies.

In Jensler’s view, Chinese companies like Didi Chuxing should have fully disclosed these risks before going public.

In addition, Jensler says mid-sized companies wishing to go public in the U.S. should disclose whether they have been approved or rejected by Chinese authorities.

Meanwhile, mid-sized companies listed on the U.S. stock market will be delisted if they do not undergo an audit three years after their listing, in line with the stricter standards in place under President Donald Trump.

China has banned audits of foreign institutions on the grounds that Chinese companies may disclose trade secrets. 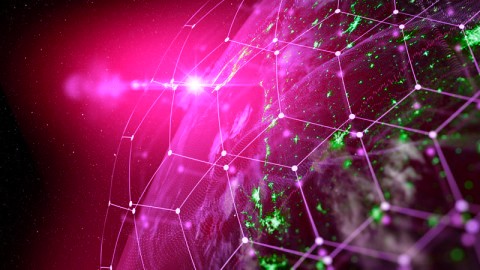 Shares In Asia Increase In Vaccine And U.S. Data Fortify

Gold Is Sinking Toward An Invisible Bottom Near $1,600

Ethereum: Exchange are dropping, hinting at a supply shock