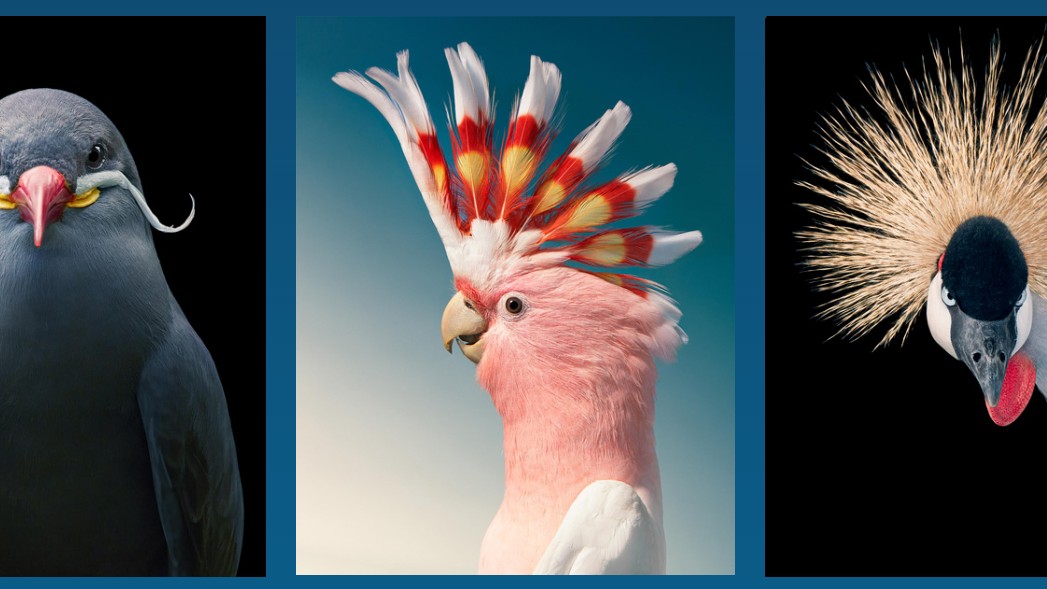 Since the year 2000, the magnificent Spix’s Macaw has become extinct in the wild due to illegal trade, killing, and the degradation of its natural habitat. On 11 June 2022, after a 22-year breeding program, it will become the first species to become “unextinct” when the first eight birds are reintroduced into their ancestral habitat, the Brazilian Caatinga.

The introduction of the UNEXTINCT NFT project, a collection of rare digital artworks made by award-winning and world-renowned wildlife photographer Tim Flach, will immortalize this unique and exceptional event.

Tim Flach and his crew drove by van across Europe to photograph the Spix’s Macaw at the ACTP e.V. breeding facility in Berlin. Previously embarking on their journey, the crew spent an entire weekend creating a unique aviary meant to encourage the birds to fly in a circular pattern, allowing them to capture the uncommon beauty of the Spix’s Macaw in a manner never before seen. The outcome is a collection of awe-inspiring pieces that depict a tale of perseverance, emancipation, and independence.

“When released into the wild, the Spix’s behavior cannot be predicted. You will receive this exclusive footage as an NFT airdrop in your Nifty Gateway account, regardless of the outcome. Additionally, the Unextinct crew will provide regular updates via our Discord channel on the Spix’s life in freedom.”

After this year, additional Spix will be released, and we will celebrate with additional drops, the release of new species, and novel conservation solutions.

Each time a piece of NFT art is purchased, one tree will be planted in the Caatinga. If sales exceed 4,000, two trees will be planted for every transaction. Spix’s Macaws inhabit a dry region of Brazil known as the Caatinga. Today, their natural habitat consists of few trees, brush, and dry shrubs. Large portions of the Caatinga have been irreparably ruined as a result of the human impact on this region.

Byredo steps into the metaverse