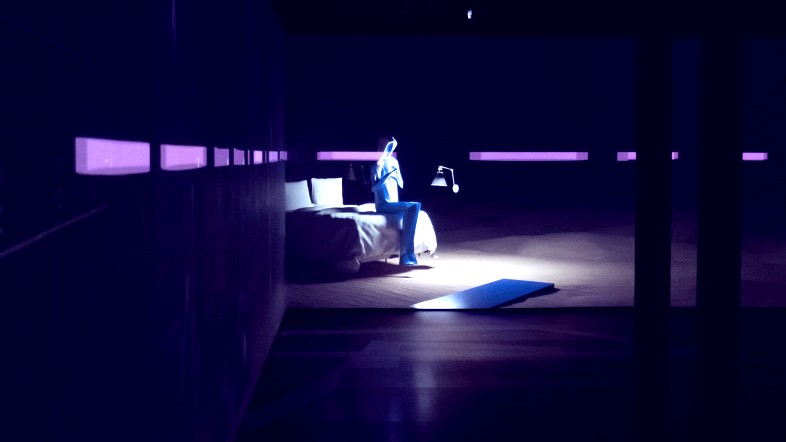 The upcoming Peaky Blinders VR experience was among the titles included in this year’s Venice Immersive (the festival’s newly renamed XR division) announcement, which was made this week. Other titles included The Soloist VR, Space Explorers, and more.

This year, the festival returns to an offline model after two years of online offers

Between late August and early September, the immersive collection will be available for public viewings and press screenings, with technical assistance from HTC and Meta.

This year, the selection’s focus is broadening to “recognize the rise of immersive media beyond the technologies of Virtual Reality and to incorporate all means of creative expression in XR.” The immersive selection now also includes 360-degree videos, XR installations, live performances, and virtual worlds, each in their own sub categories, in addition to VR experiences.

A “Venice Immersive World” in VRChat will also be available, created “with the technical support of VRrOOm” to provide a digital representation of the actual “immersive island” that can be visited in Venice.

“We knew Maze Theory, the developers of Doctor Who: Edge of Time, were working on King’s Ransom, but after the first announcement, there haven’t been many updates on the game’s gameplay or development. We anticipated King’s Ransom to be a long way off after seeing so little of it. It’s good to see it make the festival selection, even if the offering is only a preview of a more extensive experience to come.” 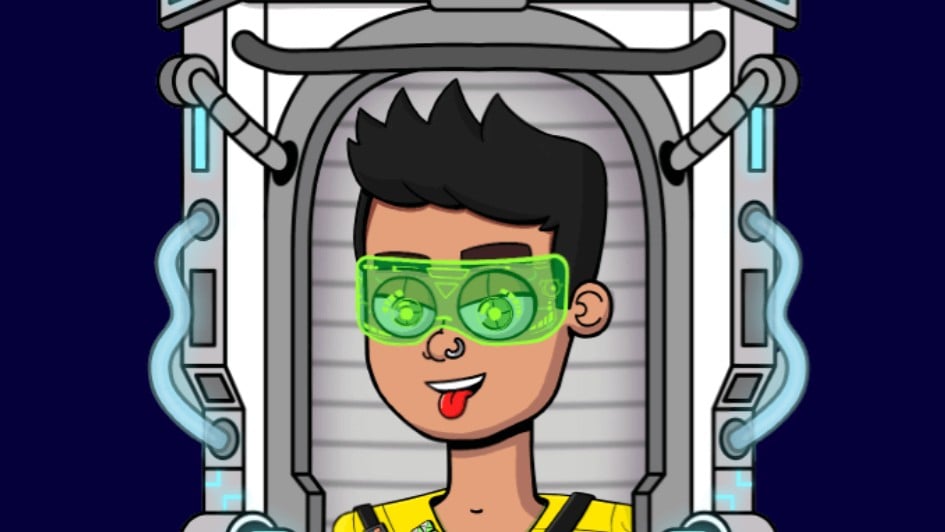 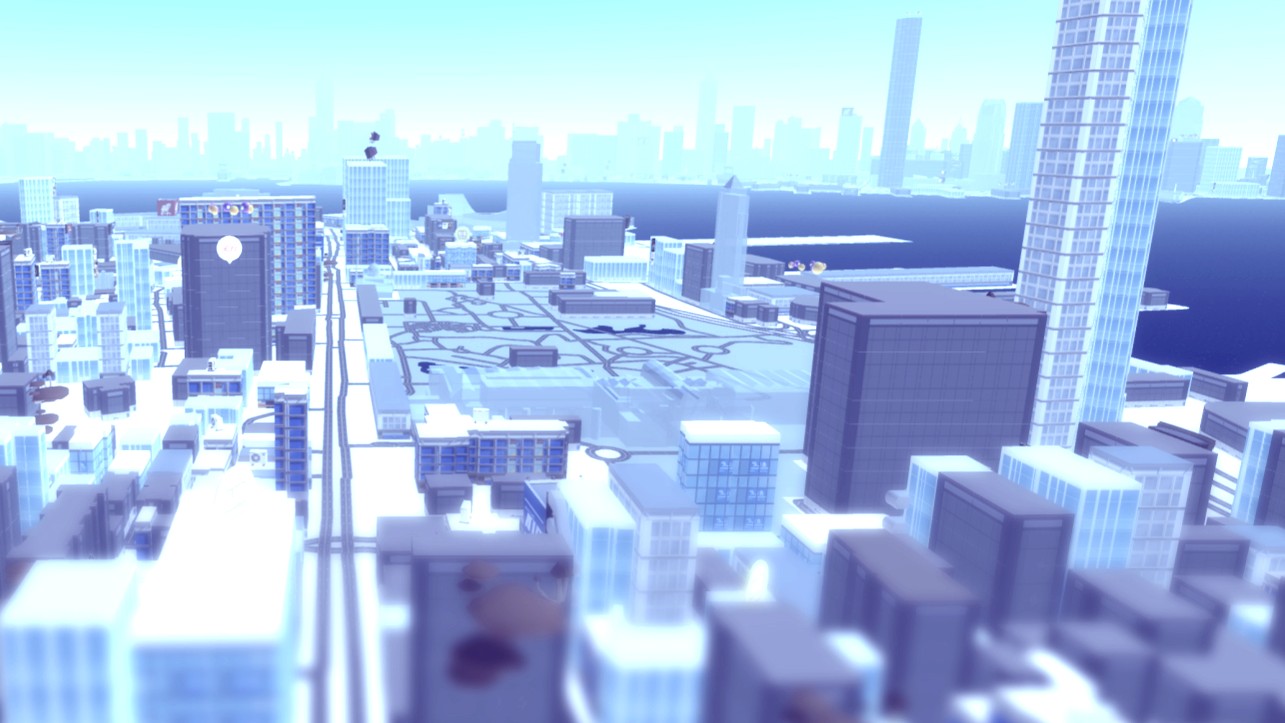