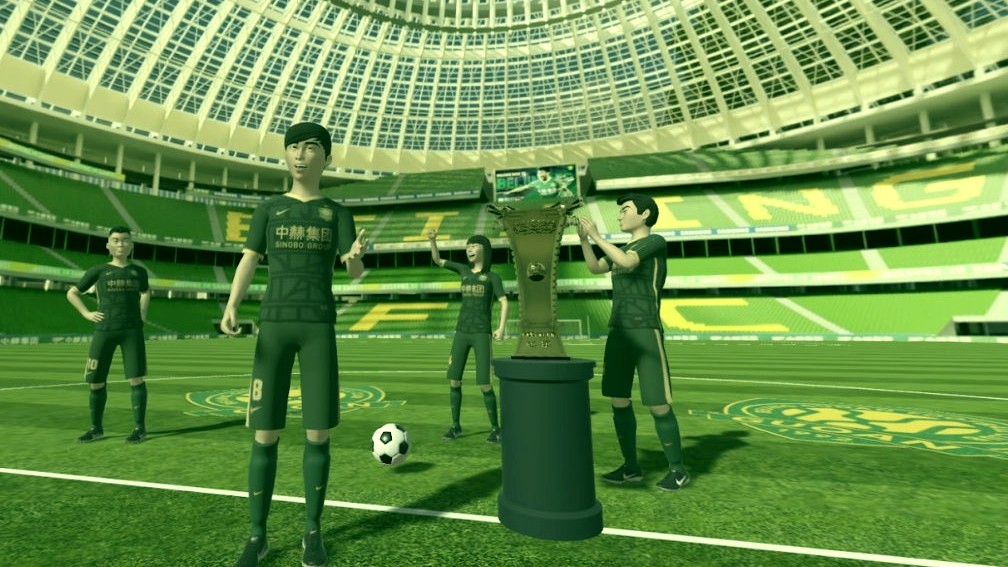 To show off its technology that is ready for the metaverse, the virtual reality company vTime from Liverpool has partnered with a Sinobo Group, a Chinese enterprise.

The Sinobo Group works in technology, business, entertainment, and sports. The Gongti Metaverse, a metaverse platform centered on supporters of Beijing Guoan Football Club and the new Beijing Workers’ Stadium, has been revealed by the two partners.

With the help of GTVerse, BJFC supporters and those who visit the next stadium will be able to enjoy immersive match experiences, concerts, e-sports competitions, and other activities. Additionally, The GTVerse will provide cutting-edge retail options.

Millions of fans and visitors will have new access points to the football team, events, and culture thanks to the cross-reality platform, which combines enabling technologies like 5G and hybrid cloud computing with augmented and virtual reality

The GTVerse prototype, developed in partnership with vTime, was unveiled to the public at the Beijing launch event, which was attended by academics, technological experts, business leaders, and international corporations. A white paper describing the next metaverse platform was also released.

The new Beijing Workers’ Stadium will be transformed into Beijing’s “City Landmark, Cultural and Sports Icon, and Vitality Center” with no effort spared. A “sociable” virtual reality company called vTime was founded in 2013, and its technology enables users to share VR experiences using smart phones.

The GTVerse will be brought to life with the help of vTime, according to CEO Clemens Wangerin. “The size of this opportunity is tremendous, and it represents the next stage in our quest to provide people all over the world human connections in the metaverse that are as potent as doing so face-to-face.”

The first cross-reality social network, vTime XR, which enables anyone, anywhere, to socialize in AR and VR, is used in more than 190 countries and has received more than 1.3 million downloads since 2015. vTime has invested heavily in R&D and new technology development and has created a suite of metaverse-ready tools that also serve as the foundation for the successor to vTime XR.