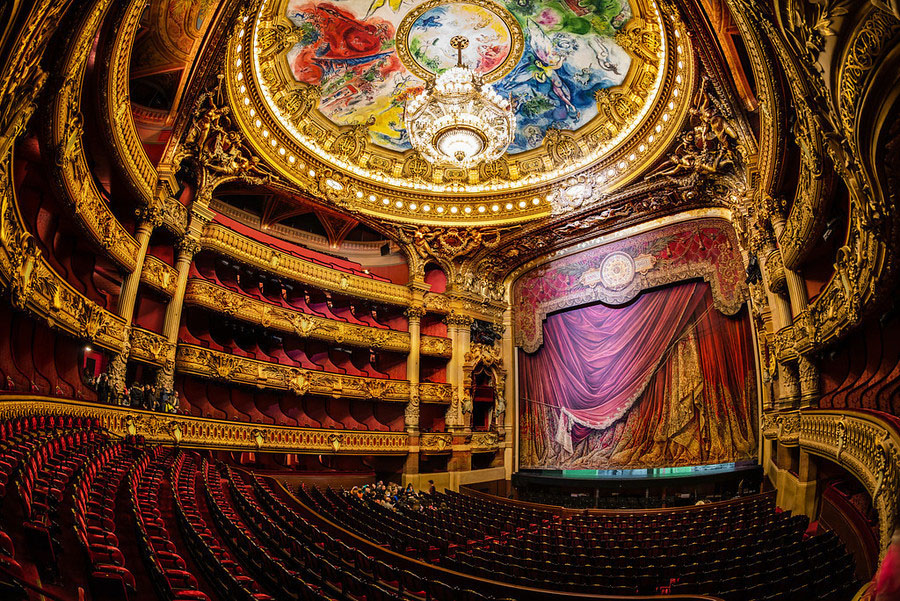 The metaverse has exploded since 2021 with an estimated $8-13 trillion in a total addressable market, according to a 2022 report by Citibank. The bulk of these investments are driven by cryptocurrencies and NFTs, followed by remote work, branding, and buying of projects. But the performing arts, especially opera, has an important role to play in the metaverse. Known as a “gesamtkunstwerk” or “total art form”, opera is a unique combination of live, unamplified singing, full orchestra, dance, even full-scale ballet, and everything in between.

The opera house was the first musical institution to open its doors to the general public. In fact, “the Venetian audience consisted of all social classes,” according to Henry Raynor. In our main article on MetaNews today, we will be exploring and analyzing the salient points behind the Metaverse, the arts, and assets that depend on their collaboration.

Sadly, however, much has transpired over the past few decades: classical music, and opera more specifically, has become – or at least inherited a perception of – an elitist and niche community. And yet the reality is that classical music has much to contribute, particularly in the metaverse, because it anchors many activities together under a single storyline. That is, many types of digital assets, ranging from music NFTs to digital wearables to digital real estate, would all be used in the production of opera in the metaverse, just like they are for in-person performances.

One of the most glaring gaps in metaverse projects today is purpose – that is, many metaverse projects are not solving a fundamental human need or desire, but rather touting progress simply because they exist in the metaverse. “Most future use cases showing potential metaverse value are inspired by current use cases (e.g., AR for frontline work and VR for high-consequence scenarios) and provide incremental value,” according to a 2022 Gartner report.

“Today, the internet is in the early stages of a transition from dominant Web2-era business models- where powerful centralized platforms exercise full control over their users’ access and activities – to Web3, which transfers power and economic incentives back to a platform’s users.  The metaverse is going to be built atop Web3 applications and protocols, which will create profound changes for a user’s motivations and ultimately their online behavior,” said Kevin Virgil, chief investment officer for Meta Impact Capital, a metaverse-focused venture capital firm.

We are only in the infancy stages of the metaverse. Gartner, for example, anticipates a progression to advanced metaverse projects by 2025 and mature metaverse after 2028. And here is exactly where opera in the metaverse can thrive because the infrastructure will have been built out. 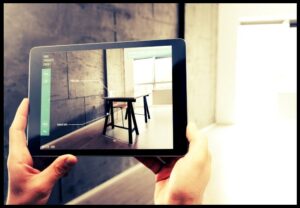 Opera in the metaverse is a win-win opportunity. The performing arts sector was already struggling with stagnant wages among artists and no forecasted employment growth over the next 10 years, at least in the United States. The lack of employment growth and stagnant real wages reflects the reality that the sector is becoming increasingly more niche and idiosyncratic, often with little transparency.

These trends accelerated over the past few years due to COVID-19. For example, employment in the performing arts sector contracted from roughly 100,000 to 40,000 in the United States between February and May 2020, and remains far below its national average. Furthermore, gross domestic product in the broader arts and culture sector declined by 6.4% between 2019 and 2020, compared with a 3.4% decline in the overall U.S. economy. Not surprisingly, the decline was concentrated by the performing arts: their value added fell by 73%. Unemployment also remains far above national trends – 40.2% of actors were unemployed in 2020 and 33% in 2021.

In this sense, there is the potential for a marriage between the historical art of opera and the cutting-edge technological advancement of the metaverse. Opera can bring structure and story to metaverse projects, providing engaging, meaningful, and immersive experiences for people, and the metaverse can bring a revitalization and expanded audience to opera. Let’s keep building.

Christos A. Makridis is the CTO/COO and co-founder of Living Opera, a web3 multimedia startup that combines classical music and blockchain technologies. He is also a professor, writer, and adviser with doctorates in economics and management science & engineering from Stanford University.

Soula Parassidis is the CEO and lead founder of Living Opera. She is also an international opera singer, speaker, and passionate advocate against human trafficking with a bachelors in music from University of British Columbia.