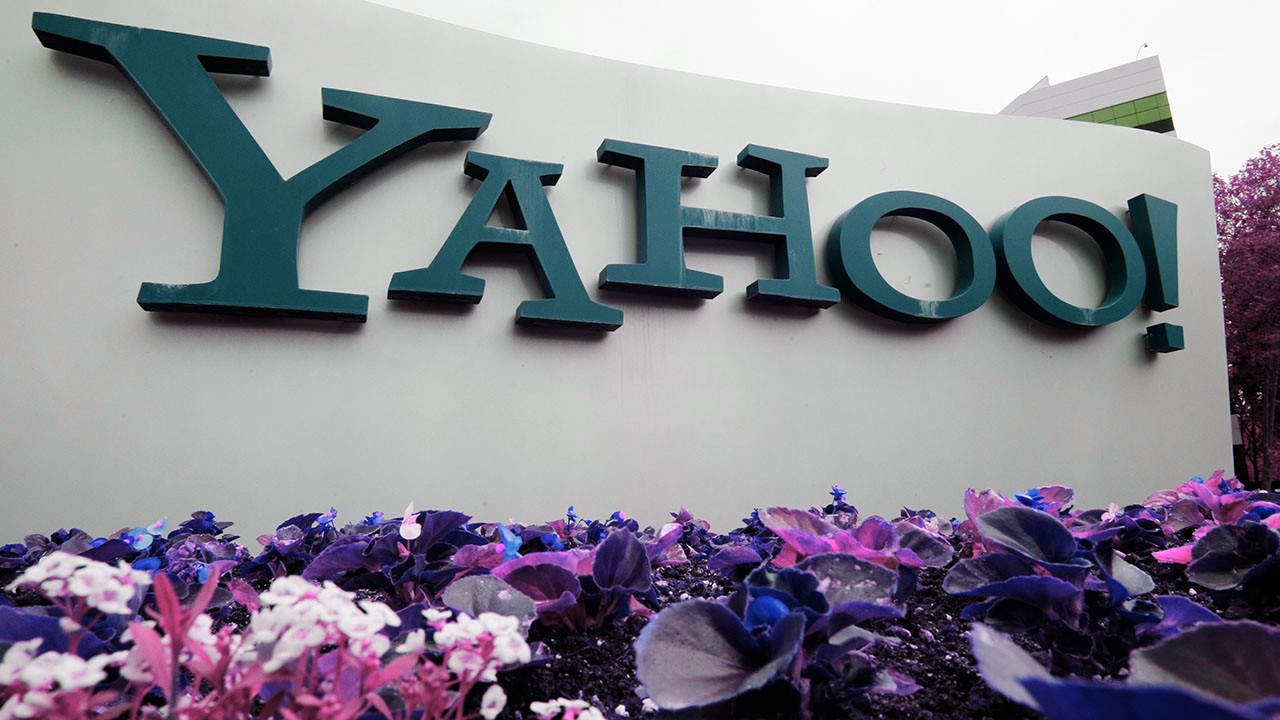 Yahoo, one of the most popular search engines in the early days of the Internet, has announced that it is leaving China at a time when the country is clamping down on the digital sector.

In an undated statement, Yahoo said its services are no longer accessible from mainland China as of November 1.

In 1999, Yahoo launched a search engine in the country, betting on the growth of a huge market in the making at a time when China’s Internet was in its infancy.

With the most dynamic and innovative companies in the world, China became one of the most connected countries.

A Yahoo spokesman said that this decision was based on “the increasingly difficult commercial and legal environment in China.”.

The company’s decision coincided with the implementation of China’s Personal Information Protection Law on November 1. The law limits what information organizations may collect and establishes criteria for how it must be stored.

Since the closure of its messaging service in 2013, Yahoo had significantly reduced its operations in China. In 2015, the company closed its office in Beijing.

Yahoo’s withdrawal from the country is largely symbolic since at least some of its services were already blocked, including its web portal.

The American company joins the list of global heavyweights quitting the Chinese market.

For the sake of “stability,” Chinese authorities have removed politically sensitive topics from the web. Technology and media companies must now block “unwelcome” content.

Yahoo “reaffirmed its commitment to the rights of its users and a free, open internet”.

Cute Pandaz is set to disrupt the NFT world

My Neighbor Alice, A New Game From a Great Design Company